SawStop does what the name suggests: It stops table saws, the kind that can cut off a finger in one tragic instant. The blade stops cutting within five milliseconds of contact with flesh while the injury is still skin deep. In 2001, the U.S. Consumer Product Safety Commission awarded the company a safety commendation. In 2002, Popular Science magazine named SawStop’s technology one of its “100 Best New Innovations.” Since its founding in 2000, it has sold over 45 thousand saws. 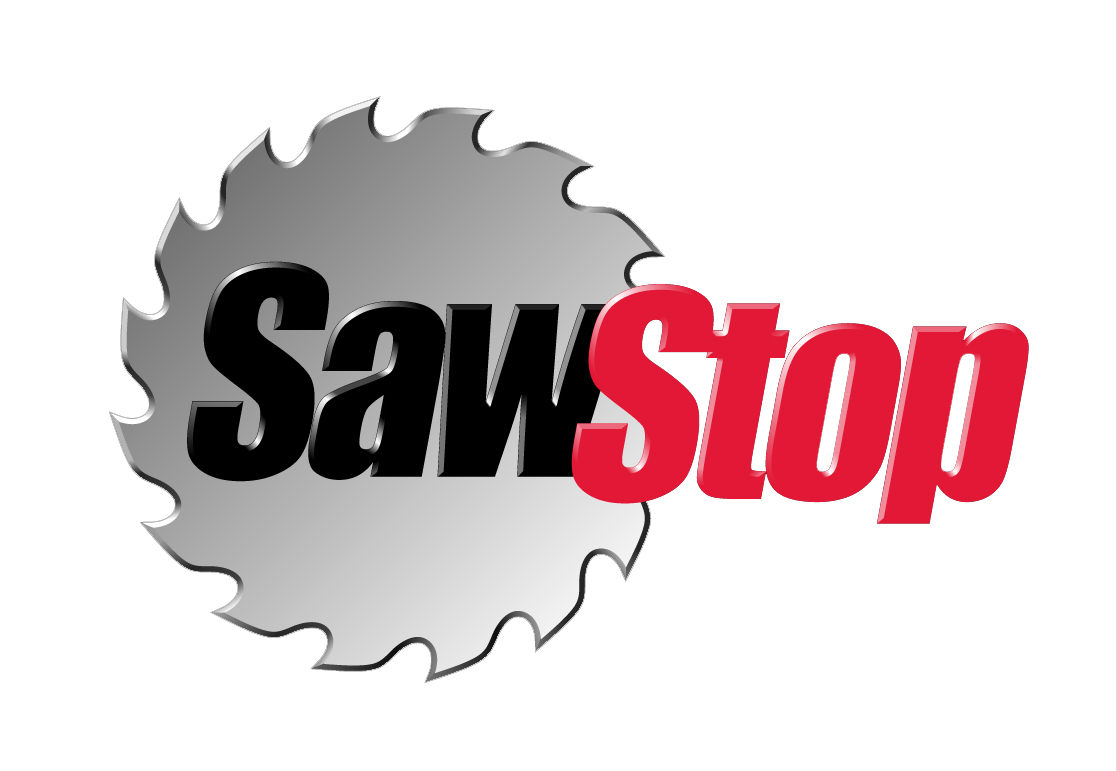 Challenge
At first, the company’s accounting relied on Intuit QuickBooks. “We didn’t have a lot of business experience,” said VP and co-founder David Fulmer. When product and marketing development turned into actual sales, the company turned to Sage 100 ERP. Reporting took yet another tool, Crystal Reports. The limitations quickly became apparent. For many ordinary uses, accounts had to be defined by specialists, who also ran most reports. “That was a big pain. It was expensive, slow, and cumbersome,” said Fulmer. They wouldn’t even run some reports that might have been useful. “We knew we needed more flexibility and speed,” he said. Their IT reseller Bennett Porter recommended DataSelf.

Solution
“We were impressed with how easy DataSelf BI was to use and how easy it was to get info out of it,” said Fulmer. “We really liked the ability to get reports on the fly.” At first, several super users would set up reports and for others to consume on dashboards. The sales department, however, kept using Microsoft Excel worksheets to report on sales, dealer performance, parts, and more. Then DataSelf released DataSelf Analytics as its front-end analytics tool (a Tableau OEM). Now far more users have access to data, up from four to 10. SawStop expects to add more. Even the sales department has finally switched from Excel to DataSelf Analytics . Overall, the greater use of data across the company builds insight and innovation.

Benefits
“This tool provides exceptional return on investment through reduced overhead as well as the ability of our sales force to quickly and easily identify and target under-performing regions and accounts,” said Fulmer. Fulmer and his crew actually run the reports they couldn’t run before because of the time involved. “For instance, now we even do sales tax reporting through DataSelf Analytics,” said Fulmer, “and it saves us a ton of money.” And the new capabilities keep coming. They may start reporting straight from their Sage CRM system to track targets, leads, and follow-ups. “The ability to get at our data and to manipulate it ourselves without having to pay someone to write a report for us or to go to school to write a report,” he said, “that’s just huge, huge for us.”